The store will not work correctly in the case when cookies are disabled.

Combining experience and expertise, our team is made up of passionate individuals who are committed to delivering solutions that work so that your business can thrive. 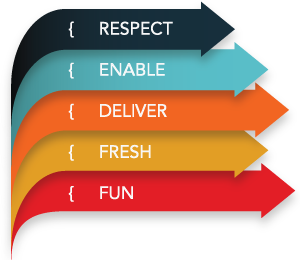 Respect: We value our customers, suppliers and staff members, who they are and what they do.
Innovate: We remove limitations to achieve what others only imagine.
Enable: We empower to help reach aspirations, your success is our success.
Deliver: We will reach what we set out to achieve.
Enjoy: We believe in our work and we have fun doing it!

Our CUSTOMERS - Our STAFF - Our SUPPLIERS:

Without any one of these, business fails. We value all of these relationships equally and this is why we have such long and strong relationships with all three.

The year DDS was founded